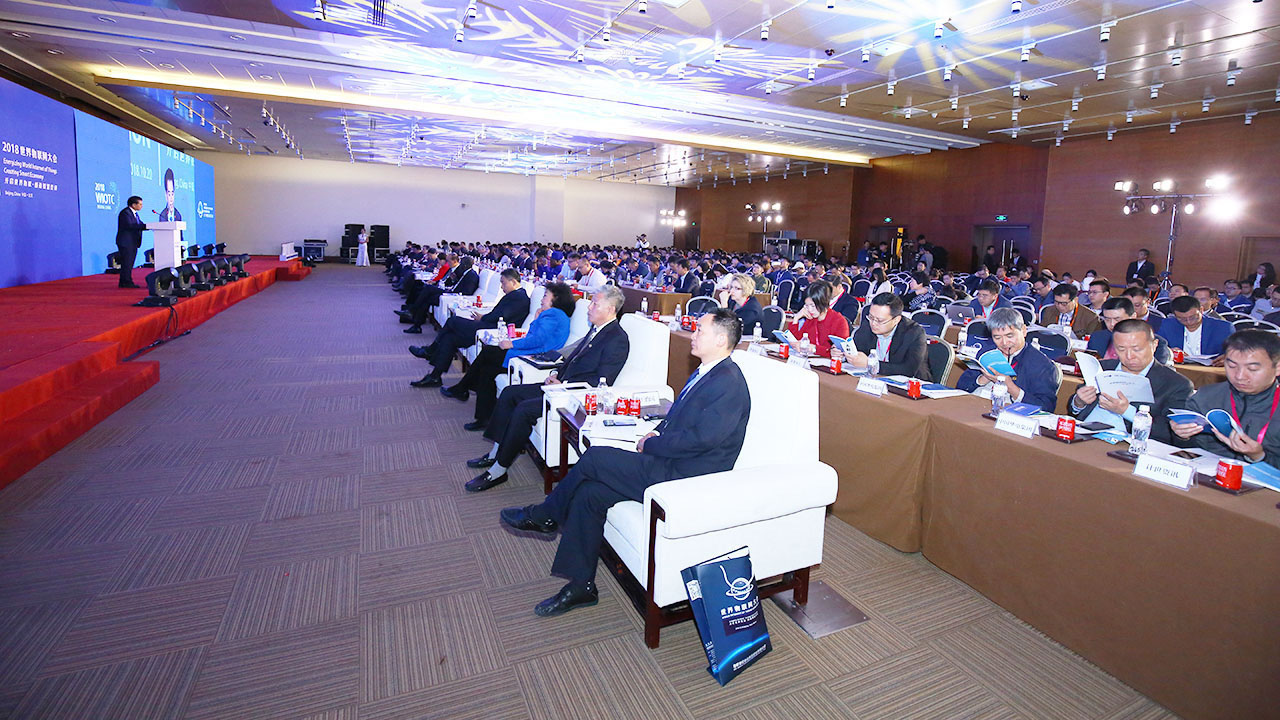 The 2019 World Internet of Things Convention (WIOTC), co-hosted by WIOTC, the Diplomatic Council and the China Information Industry Association, will focus on the sustainable development of the World IoT, 5G and IoT, the new economic construction of the IoT, the 2019 World IoT Ranking List Top 500 enterprises awarding, the World IoT Connection Operating System and more topics The convention aims to promote the establishment of a new economic model of the IoT in China and the world, provide reference for the development of the IoT industry in all countries, benefit the intelligent production, life and work of people all over the world, practice "building a community of shared future for mankind", and contribute to the realization of the UN 2030 Sustainable Development Goals and the Millennium Development Goals.

Key facts about the conference

UN Agencies include ITU, UNESCO, UNIDO, UNEP any many others.

World Internet of Things Convention (WIOTC) is an international organization (not a social organization) that builds a wisdom world of everything interconnected; it is also the name of the convention. It has established  continental headquarters in Asia, Europe, America, Africa and Oceania, and set up branches in the European Union, France, Singapore, Germany, the United States, Hong Kong (China), Geneva and other countries and regions, which add up to more than 20. The global headquarters of the WIOTC is located in Beijing, China (its LOGO, Chinese name and English name are all registered as trademark in the United States, China, Hong Kong (China) and other countries.

The Diplomatic Council is a unique organization with consultative status to the United Nations combining a global think tank, a world-leading business network and a charitable foundation. Our members gain access to a global network of leaders from the highest levels of diplomacy, business and social change. We link diplomacy, business leaders, science’s leading minds and society’s front-runners on resolving mankind’s biggest challenges. A thriving economy bringing prosperity to mankind is one of the best guarantors of peace.