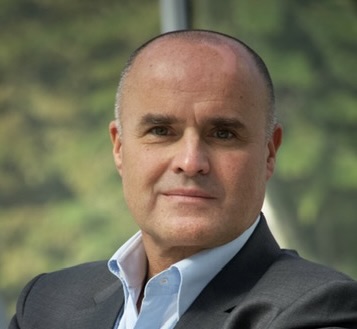 Frank P. Neuhaus has been appointed as Head of Mission Brazil. He is a mechanical engineer and economist. Frank. P Neuhaus has studied in Germany, Spain, USA, Chile and Brazil and worked in Europe, China, Southeast Asia, North and South America. He looks forward to introduce new members to the global network of the Diplomatic Council.

There are several membership levels available.

Head of Mission Brazil Frank P. Neuhaus is Founding Partner of iManagementBrazil, a multidisciplinary and independent interim and consulting company that combines strategy, tactics and creativity to build business success and protect the investment of our clients in a globalized world. Based in the City of São Paulo, Brazil, iManagementBrazil has been able to become one of the leading interim management and consulting boutiques among the foreign investors business community in Brazil with strong national and international cooperations within a short period of time. The customers are Brazilian, European and North American companies from a wide range of industrial sectors, such as automotive suppliers, commodity industries such as oil and gas, mining, mechanical and plant engineering, and consumer goods. Frank P. Neuhaus looks forward to welcome new members to the global Diplomatic Council network.