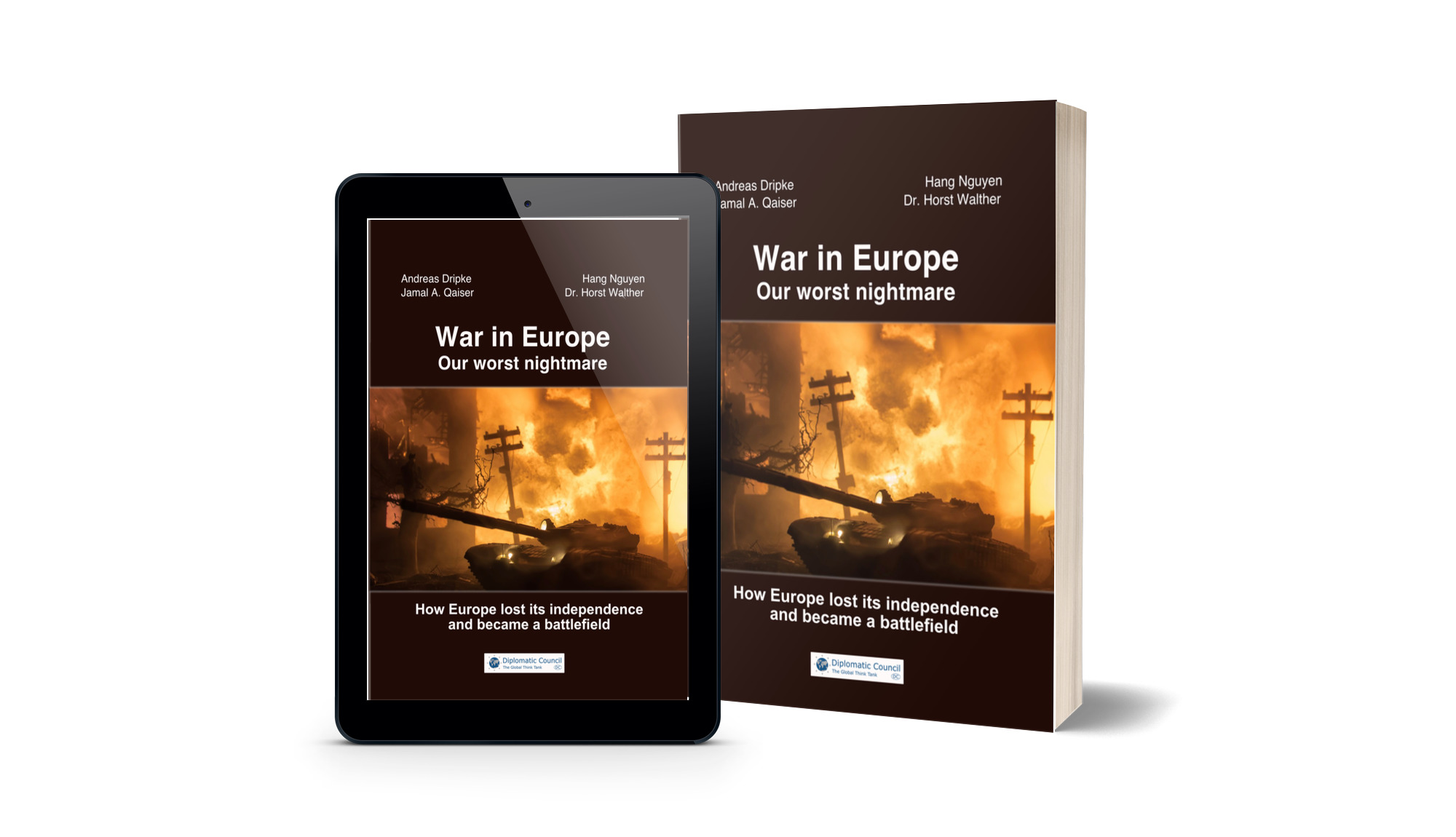 Europe has become the battlefield of a merciless proxy war between the superpowers. The war erupted in 2022, but it has been in the offing for more than two decades.

In the wake of  the Cold War, Western Europe sought to achieve a peace process in Eastern Europe. The Federal Republic of Germany's Ostpolitik (German policy towards Eastern Europe)  is an example of this. Russia became a partner, almost even a friend. However, at the same time, NATO, under US leadership, expanded further and further east. This development brought the peace process to a standstill and eventually reversed it. Today, Russia and the USA are irreconcilably opposed to each other in Europe. The Russian invasion of Ukraine in spring 2022 has made any peaceful agreement between Europe and Russia impossible for the foreseeable future. Europe is committed to the USA – and not only vis-à-vis Russia. For according to the will of the USA, this front is also to be positioned vis-à-vis the People's Republic of China.

This fatal development is critically connected to the fact that Europe has not succeeded in creating an independent and autonomous position for itself in world politics. The "Old Continent" has become dependent on the USA, Russia and China, from which there seems to be no escape. Europe has become the pawn of the superpowers. The battle for Europe has begun.