Croatia at the Summer Celebration 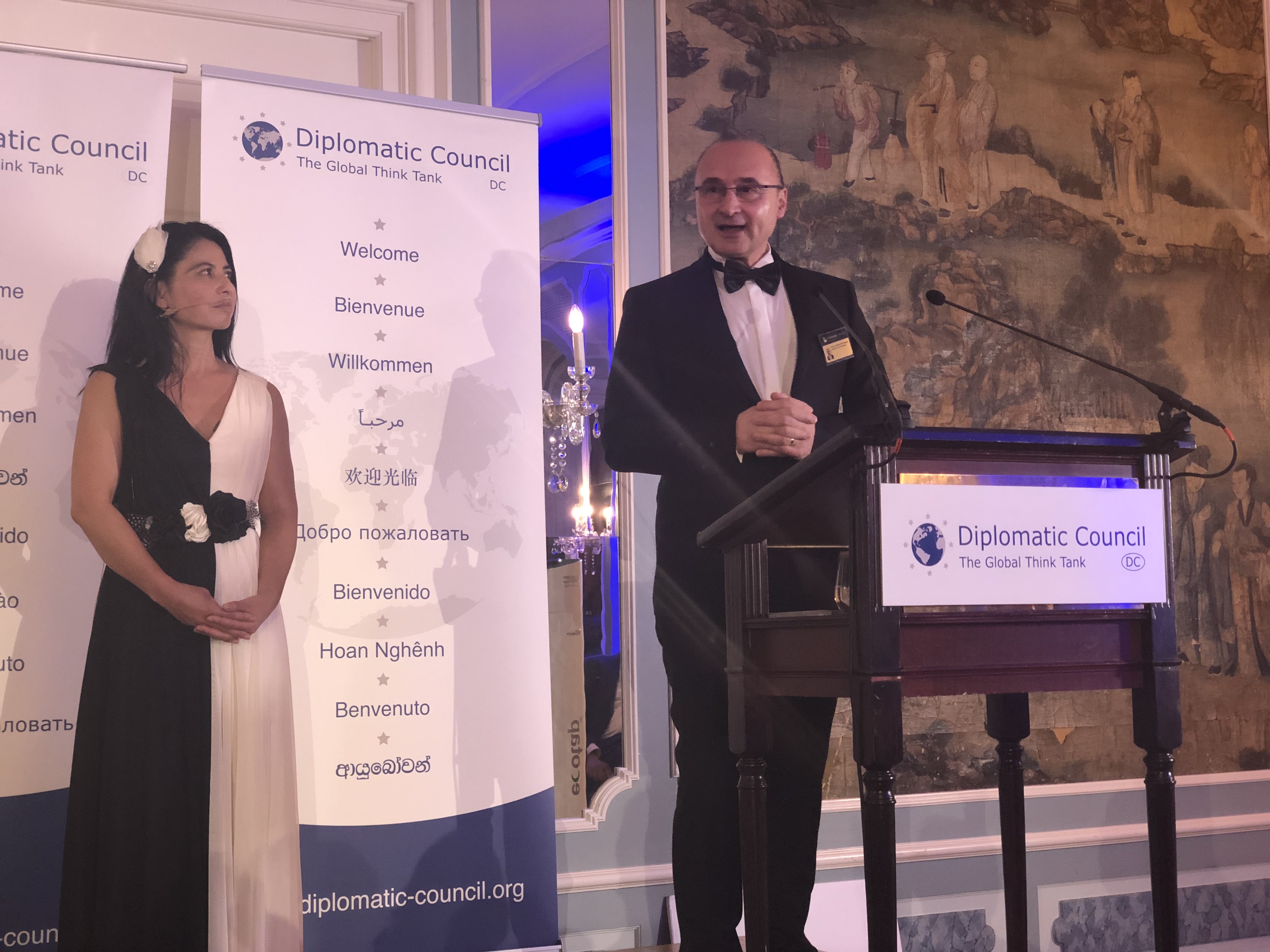 Croatia at the Summer Celebration

Quo vadis Europa? Dr. sc. Gordan Grlić Radman, ambassador of Croatia to Germany, will deliver his thoughts and views on this important topic at the Diplomatic Council summer celebration on June 28. Despite all the challenges and problems the European Union faces, Croatia remains a strong defender of the visions and values of Europe and believes in a bright future of Europe.  His pro-European attitude was one of the reasons he received the Public Diplomacy Award jointly created by the Diplomatic Council and its partner Diplomat Magazine The Hague.

Dr. Gordan Grlić Radman was accredited as the ambassador of Croatia to Germany in 2017. Ever since he has been undertaking outstanding efforts in strengthening the German-Croatian relations. In his function as the ambassador he especially places emphasis on the role of Croatia within the European Union; Croatia became a member of the EU in July 2013. Croatia is a prime example and proves how a relatively new EU member state can contribute to a community in a very positive way by sharing and strongly promoting the fundamental values of the EU.

Dr. Gordan Grlić Radman came to Germany after his graduation at the lfKS manager school in Bern, Switzerland. In the 1990s, he was pivotal in setting up the Croatian diplomatic and consular missions in Bern, Geneva and Zurich. He further gathered experience at the Croatian diplomatic missions in Sofia and Budapest before being appointed head of mission to Germany in October 2017. Dr. Gordan Grlić Radman is a true European as his language skills prove it: he masters in addition to his native Croatian, German, English, Bulgarian and Hungarian.