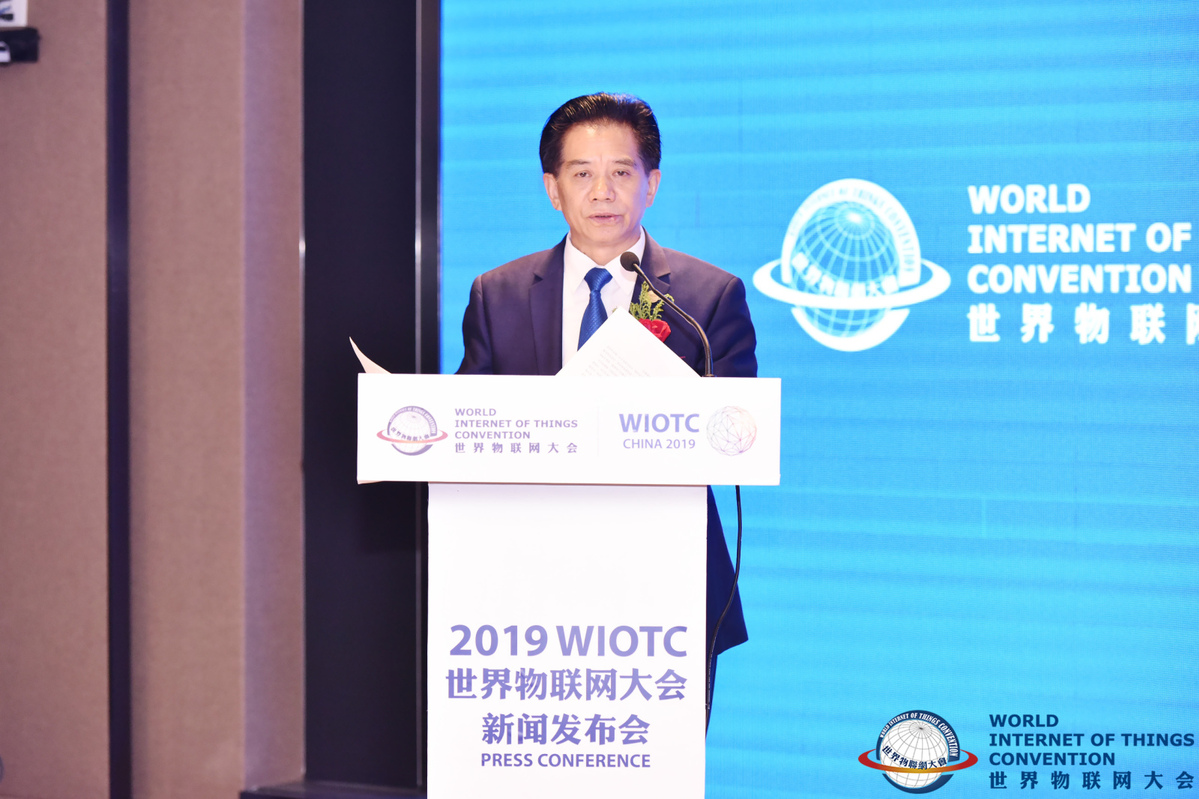 The World Internet of Things Convention will be held in mid-November in Beijing. The Diplomatic Council will be co-host of the event for the first time. "We look forward to a long-term partnership with the WIOTC addressing one of the most important topic for our future", says Luciën Tjon, Diplomatic Council Chairman International Relations.

Themed "Promoting the 5G Internet of Things World, Fostering a Global Smart Economy", the convention will feature discussion mainly on key issues, such as how to seize opportunities from the explosive growth of the I"T industry in the 5G era and the construction of new IoT markets, said He Xuming, chairman of the World Internet of Things Convention.

"From now on, we will focus on the IoT applications, applying the previous ideal IoT architecture model to actual daily lives and work production," He noted. "The convention aims to play a key role in leading global enterprises to transformation and embrace the new IoT economy. He made the remarks at a press conference in Beijing.

The convention will be co-organized by the China Information Industry Association, World Internet of Things Convention and the non-governmental organization Diplomatic Council.

Thousands of representatives from governments, business associations and enterprises from over 50 countries and regions will attend the meeting.

The convention also will release a list of the top 500 IoT enterprises in 2019, and will issue certificates for listed firms and outstanding shortlisted enterprises.

Specifically, several local governments will launch projects and investment promotion activities for the construction of the IoT economic demonstration zone during the convention.

So far, the World Internet of Things Convention has set up more than 30 branches and 40 investment services centers in regions that include Asia, Europe, Oceania and North America.