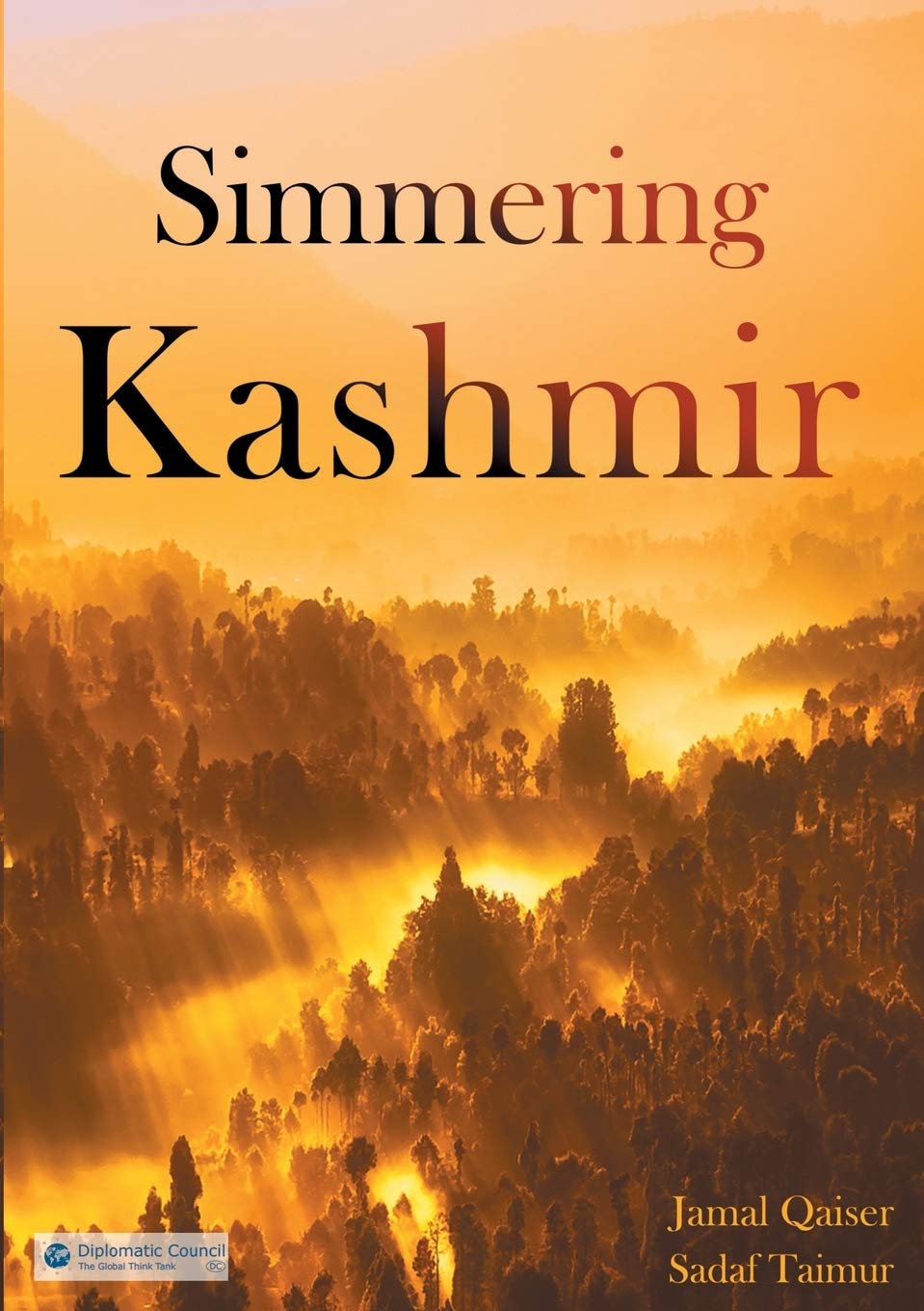 For generations, the Kashmir conflict has not only preoccupied the people living there, but also world politics. A solution seems impossible, doesn't it? This book talks about the history of the subcontinent from the 16th century and the British invasion, the division of the subcontinent and the political games after the division. The book tries to shed some light on the connection between the British invasion and Hindu-Muslim segregation, followed by hatred, division of the region, the Kashmiri conflict and a lack of trust between two states. The authors point out what went wrong on both sides and give recommendations on what can be done to end this conflict.

The book is available at any bookshop, e.g. at Amazon

Jamal Qaiser: The German-Pakistani entrepreneur, writer, Peace Activist and Social Potential Advisor Jamal Qaiser, is an OPM Graduate of the prestigious Harvard Business School, Post-Graduate of The Globe Business College Munich and has completed a course in Transition to Leadership from Oxford University. Jamal Qaiser advises various companies and political parties, NGOs, humanist organizations and governmental apparatus. Since 2016 he has advised as UN-Commissioner for UN-Affairs for the Diplomatic Council the economic and UN Social Council, one think tank at the United Nations has the highest consultative status, i.e. the Economic and Social Council of the UN. His book published in 2016 with the title Der fremde Erfolgsfaktor. Why we urgently need immigrants in Germany, attracted a great deal of attention both nationally and internationally. In the same year he won the international getAbstract Book Award with his work from a selection of over 10,000 nonfiction books. Jamal Qaiser also supports Ubiquity University in transformative education for social impact as Special Liaison to the United Nations. As a published academic and renowned business and social political consultant, Mr. Qaisers contributions to global organizations such as the United Nations, The WTO, The German Federal Ministry of Commerce and ASEAN have been significant. He has also worked tirelessly as an entrepreneur and an innovator, driving multimillion Dollar business ventures as the CEO of Qaiser Equity Investments. Perhaps most telling are his life changing contributions to humanitarian and philanthropic efforts in Pakistan and around the world through the charity Humanity First.

Sadaf Taimur is a Doctoral Scholar at University of Tokyo and Japan Society for the Promotion of Science (JSPS) Fellow. She has 6 years of experience in education and development sector, during which she has: (a) Worked as member of Silver Oaks Schools & College System; (b) Managed Communications, Advocacy & Youth Mobilization at Idara-e-Taleem-o-Aagahi (ITA)-Center of Education & Consciousness; (c) Worked as Executive Director at Youth General Assembly (a social movement, to train & mobilize youth to work on UN’s Sustainable Development Agenda, which she co-founded) & (d) Worked as an Advisory Mentor for Queen’s Young Leaders Program (UK). As G20 Global Changer, she was involved in proposing recommendations, on education for sustainable development, for G20 leaders which were presented at G20 Summit, 2017 (Germany). Sadaf sits on Advisory Board of “Global Education Conference”, U.S.A. and serve as an SDG expert at Digital Human Library (dHL), Canada. She is also involved in the Education for Global Peace Project under University of California Irvine (UCI), as a researcher, on peace education. Sadaf won GESS (Global Education Supplies & Solutions) Outstanding Contribution in Education for Sustainable Development Award, 2016 (Dubai). She got selected as Dalai Lama Fellow (U.S.A) to implement “compassion in action project”. She represented Pakistan: as Youth Delegate UNESCO-MGIEP at “UNESCO week for peace & sustainable development: role of education” (Canada) and as Youth Champion at Rise Up’s Youth Champions Initiative Incubator (U.S.A.).