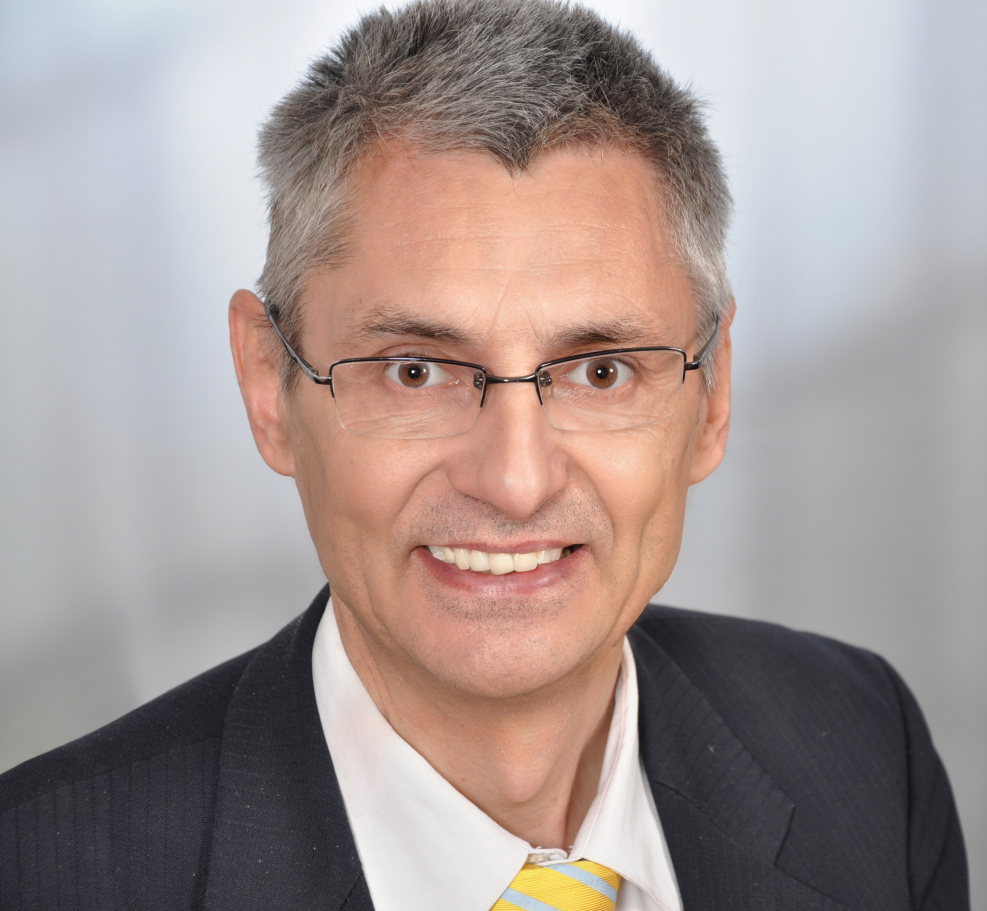 China+1 Strategy: Focus on Business Development in Vietnam Status of Automation in the Industry

ABB is investing around $150 million to build a new mega robot factory in China. The facility covers about 67,000 square meters, with 8,000 square meters earmarked for robot research along with AI and digital twins as well as software. The factory combines the physical and virtual worlds of work.

But Vietnam is booming in all sectors, thanks to China policy. Take for example software engineering, industrial manufacturing and automation, centered in sunny and warm Binh Dinh province. With new investments crowding out of the more developed Vietnamese regions, it is now time for the province to grab the opportunity to make the most of its great geographical location, its infrastructure and ample HR supply.

I show below the status in automation. There is still time to enter, the market potential here is huge, much bigger than in the already mature China, the world leader in automation. However, the market is fast moving. If you want to stay on the ball and need support in hardware, software and manpower in your area, please contact the author.

Chances for automation to support industrial growth in Vietnam

Automation is the application of advanced technology to monitor and control the industrial production process. According to this definition, the automatic process requires different control systems to minimize human input in production activities.

The demand for the automation industry in Vietnam is increasing rapidly, as businesses realize the importance of automation in enhancing competitive advantage.

Thanks to the development of the Internet and the 4.0 industrial revolution, automation is considered a key and indispensable factor to help businesses develop and improve their competitive position in the market.

Labor expert Dr. Pham Thi Thu Lan stated, “From the first to the third industrial revolution, automation enabled manual labor to be replaced by machines. Nevertheless, machines only competed with humans in terms of physical capability, while at the same time generating the need for brainwork – which requires cognitive capability. Automation is capable of greatly improving the efficiency of manufacturing operations and at the same time reducing costs.”

According to statistics, more than 90% of foreign-invested enterprises in Vietnam apply automation technology to improve production and business capacity. Especially after the COVID-19 pandemic, the investment in automated machinery, technology, and robots is an inevitable solution to reduce labor and costs while ensuring good management of the production system.

Automation does and will continue to play a crucial role in the constant development of electric power systems, transportation systems, manufacturing operations, and industry as a whole.

Manufacturing enterprises always improve their technology and machinery systems to create products with the best quality, at the most competitive prices. The control systems commonly used to operate the production process include servos, Programmable Logic Controller (PLCs), electronic circuits, G code, and many more. The control function can range from simple to complex algorithms, and from simple machines to large industrial systems.

Automation is now gaining access to many of the world's most advanced sources of information, knowledge, and technology. Automated businesses have the opportunity to take shortcuts to the latest technologies that help reduce costs and testing time. In addition, Vietnam’s Free trade agreements (FTAs) and other support from the Government are likely to help the country attract more foreign investors.

Currently, in many technical universities in Vietnam, training programs are designed and oriented toward the automation industry. The Government has also implemented many scientific and technological research and development programs.

On the other hand, automation is a high-tech that has a significant multi-sector impact, however, it has not yet become a separate industry in Vietnam. According to statistics, the automation field in Vietnam has witnessed an average level. Most of the automatic production line equipment and robots are imported. In-depth training and research on robotics and automation have not been focused on, most of which reuse old technology in the world. Businesses investing in automation rely heavily on foreign partners’ technology, facing difficulties in equipment maintenance and repair.

To integrate with the global trend of automation, Vietnam needs a community of businesses determined to invest in automation. Associate Professor, Ph.D. Dinh Van Manh said that Vietnam needs to have a policy connecting businesses with universities, and research institutes to put applied research on robotics, and by that directly solve problems posed by businesses.

The major advantage of an industrial automation system is the reduction in manufacturing costs. It must be admitted that the initial investment cost for automation might be rather high, but throughout the production process, the risk of machine failure and service interruptions is reduced to a minimum, resulting in significant cost savings for businesses. A carefully planned investment in automation can make good financial sense.

Although many companies hire hundreds of workers to participate in production with 3 shifts for maximum hours, the plant still needs to be closed for maintenance and holidays. Industrial automation fulfills the company's goal by enabling a manufacturing plant to operate 24 hours a day, 7 days a week, and 365 days a year. This leads to a significant improvement in the company's productivity. Instead of a floor full of workers, companies can now have a few supervisors and key personnel, focusing on more important tasks such as innovation while still completing projects on time.

Automation is useful in eliminating human errors and thus improving the quality of the products offered. Unlike humans, robots are not associated with work attitude or distraction. If programmed correctly, the automated system will execute exactly as intended until the program is changed or turned off. This results in mass production after several hours of continuous work.

Another huge benefit of automation is improved safety in the workplace. Industrial automation can make production lines safe for employees by deploying robots to handle heavy-duty tasks in hazardous conditions: tight spaces, harmful noise levels, dust pollution, toxic chemicals in the environment… Welding robots can work with maximum productivity in dangerous and toxic conditions. The same goes for a robot automated guided vehicle (AGV) which can pull pallets weighing up to 500kg a few hundred meters to the desired location in just a few minutes.

Automation applied in Industries in Vietnam

Image sensors are complicated optical sensors that enable robots to see their surroundings and identify objects. With camera algorithms and multiple cameras, it is possible to install robots on a large production line up to 16 times with high accuracy.

When connected to cloud data, the robots enable the production of customized products according to individual needs. The Internet system integrated with e-F@ctory and the computer center is responsible for analysis and feedback, while manufacturers can remotely manage the factory from smartphones, tablets, or laptops.

Robots also ensure the safety of workers and production facilities. In addition, the new robotic arm with many improvements in sensing and control technology is also applied in stages of simple-to-complex difficulty such as assembly, product inspection, and product tracking on the conveyor.

In 2013, Vietnam Dairy Products Joint Stock Company (Vinamilk) put into operation a "mega factory" of milk production in Binh Duong with an automatic production system along with robots, creating a great breakthrough for the company in the subsequent development phase. In this factory, self-propelled robots can control the entire process from raw materials to packaging to finished products without human intervention. Other factories across the country also have a high level of automation on par with many regions in the world. Vinamilk is currently putting robots into dairy farming as well.

In 2017, Ba Huan Corporation, one of the leading suppliers of pasteurized eggs and poultry meat products in Vietnam, invested in a fully automated power system from Moba Egg grading machines (Netherlands) with a processing capacity of 65,000 eggs/hour.

DABACO Group has also put the automatic egg processing line of the Netherlands into use since 2016, now supplying the market with over 200 million eggs each year.