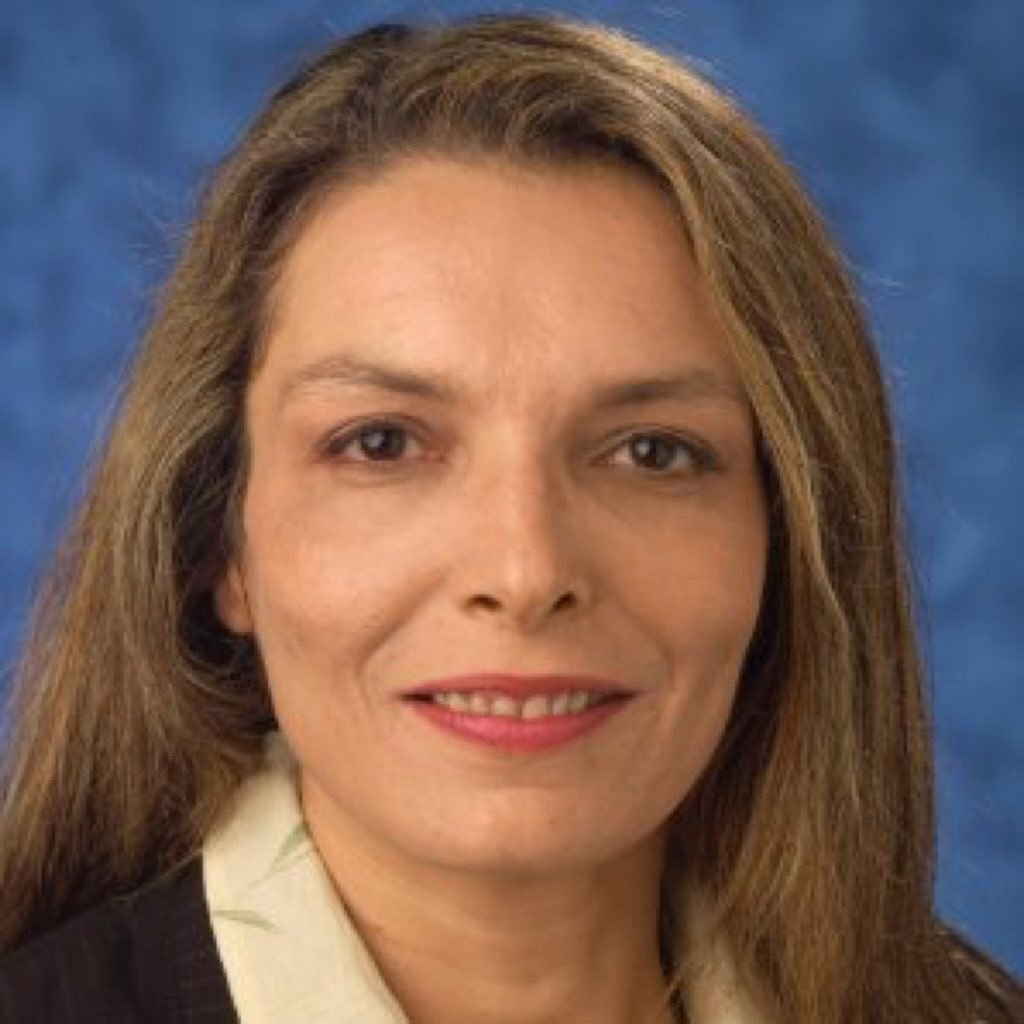 By Claude Piel, Postgraduate in Politics and Journalism, Business Consul at Diplomatic Council

Compared to many international organizations, the Diplomatic Council  (DC) is a small and fast growing organization with presently more than 5,000 members from all around the world. The DC was established in the year of 2012 as a Global Think Tank with the objective to serve as a bridge between diplomacy, economy and society. Members of the DC believe that economic diplomacy provides a solid foundation for international understanding and a more peaceful interaction amongst nations.

Today the Diplomatic Council enjoys the special consultative status with the United Nations Economic and Social Council and adheres to the charter of the United Nations. Members of the DC are highly skilled and their expertise plays a key role in consulting the members ambassadors on how the economic principles can be employed in the global diplomatic network. On the other hand the ambassadors use their diplomatic competency to ensure that economic activities promote understanding amongst nations and safeguard peace.

In this regards DC Commissioner for UN Affairs Jamal Qaiser presented DC Peace Paper since “Being the world’s sole truly universal organization, the diplomatic council is the foremost forum possessing tendency to address issues that transcend national boundaries and cannot be resolved by any country acting alone individually. By dint of its unique international character and powers vested in its charter, it has the force to take actions against issues confronting humanity, thus establishing framework for international peace and security promoting sustainable social and economic progress worldwide. From the refugee crisis to economic slowdowns in emerging markets, from ever rising number of terrorists to interstate crimes, all are partly a result of spillover effects of insecurity and conflicts.”

After addressing some most urgent issues such as Deash, Syrian Civil war, North Korea, Cremia, Palestine, Kashmir, he pointed out many possible elements for conflict diminution, and peaceful negociations. For him “Being members of Diplomatic Council we need to assist affable dialogue for amicable negotiated settlement creating a global atmosphere conductive to international peace and world wide harmony.” It is this very spirit that the DC has built a special section called Business Consul for Diplomacy and Peace.

This very issue is the priority for United Nations Secretary General António Guterrez. Ahead of the 72nd General Assembly of the said that the UN “must, first of all, be an instrument for a surge in diplomacy for peace”. Further he said that “We live in a world with global problems – climate change, terrorism, inequality – and there is no way we can solve [them] on a country-by-country basis. We see, more and more, that only global solutions can address global problems. [...] And so multilateral organizations – like the UN, but also like many others… the International Monetary Fund, World Bank, regional organizations like the European Union, the African Union… they’re all essential to allow us to face the very dramatic challenges that are today threatening humankind.”

Therefore the UN office of the Secretary General released on September 19th, 2017, its “Chapter II:B on Maintenance of international peace and security” writing that “The United Nations must go beyond reacting to events and build anticipatory relationships with national and regional partners to prevent conflict. Prevention requires addressing the root causes of conflict across the three pillars of the United Nations: peace and security, human rights and inclusive development.”  Secretary General António Guterrez enhances that “To bring us closer to a United Nations that is agile and able to deliver results in complex environments, I initiated a review of the peace and security architecture of the Secretariat. I strongly endorse the central message of the High-level Independent Panel on Peace Operations to place political solutions at the centre of our work. We are also breaking new ground with the creation of the Office of Counter-Terrorism (General Assembly resolution 71/291).

After highlighting the importance of the women and youth peace and security Agenda, he proposes his “good office for preventive diplomacy and mediation. To support democratic transitions and election, to built a real crisis management toward sustaining peace. This with the aim to built partnerships, which are among the most valuable preventive tools of the United Nations. For he says, “To prevent conflict and sustain peace, we must assist countries in attaining the Sustainable Development Goals. Yet the link between inclusive sustainable development and the prevention of violence is not well understood. A joint United Nations-World Bank flagship study on how development and political processes interact for the prevention of violence, the first of its kind, is under way and will examine the evidence on how grievances linked to inequality and exclusion increase the risk of violent conflict.”

The Diplomatic Council as consultative organ with the United Nations Economic and Social Council gives in this very spirit and with regards to the urgency and the complexity of the challenge an answer more with the creation of the Business Consul for Diplomacy and Peace. Time is running, the UN Agenda as well as the DC agenda are full of priorities regarding this crucial issue. The DC is at the Geneva Peace Week with a special event. It releases actual analysis on current conflict.